I started this post 2 months ago……so rather than it being the "Kona Pre-quel" I'm just going to call it 2014 year-in-review.

Well let’s get this out of the way right off…..I am incredibly proud of what I accomplished last Saturday in Kona.  Because I honestly shouldn’t have been on the starting line.  Busted knee, surgery, rehab, divorce, moving, buying a house.  I’ve really packed a lot into this year already.  And all this activity just meant not a whole lot of training consistency.  But my doctor gave me a glimmer of hope early on that I might be able to do Kona (he knows me and my special brand of crazy) and so I kept that thought in the back of my head as I worked on getting my knee better.

January:  Busted knee from a stupid skiing fall on December 30th. Shredded ACL, partial tear of lateral, MCL strain. Start doing pre-hab in advance of surgery.  Have to wait for swelling to go down before I undergo the knife.  Trying to stay positive but naturally it's the best snow year for Colorado in a long time.  And I can't ski.  Bitter. My athletes that post ski pics are punished with extra tough workouts:) 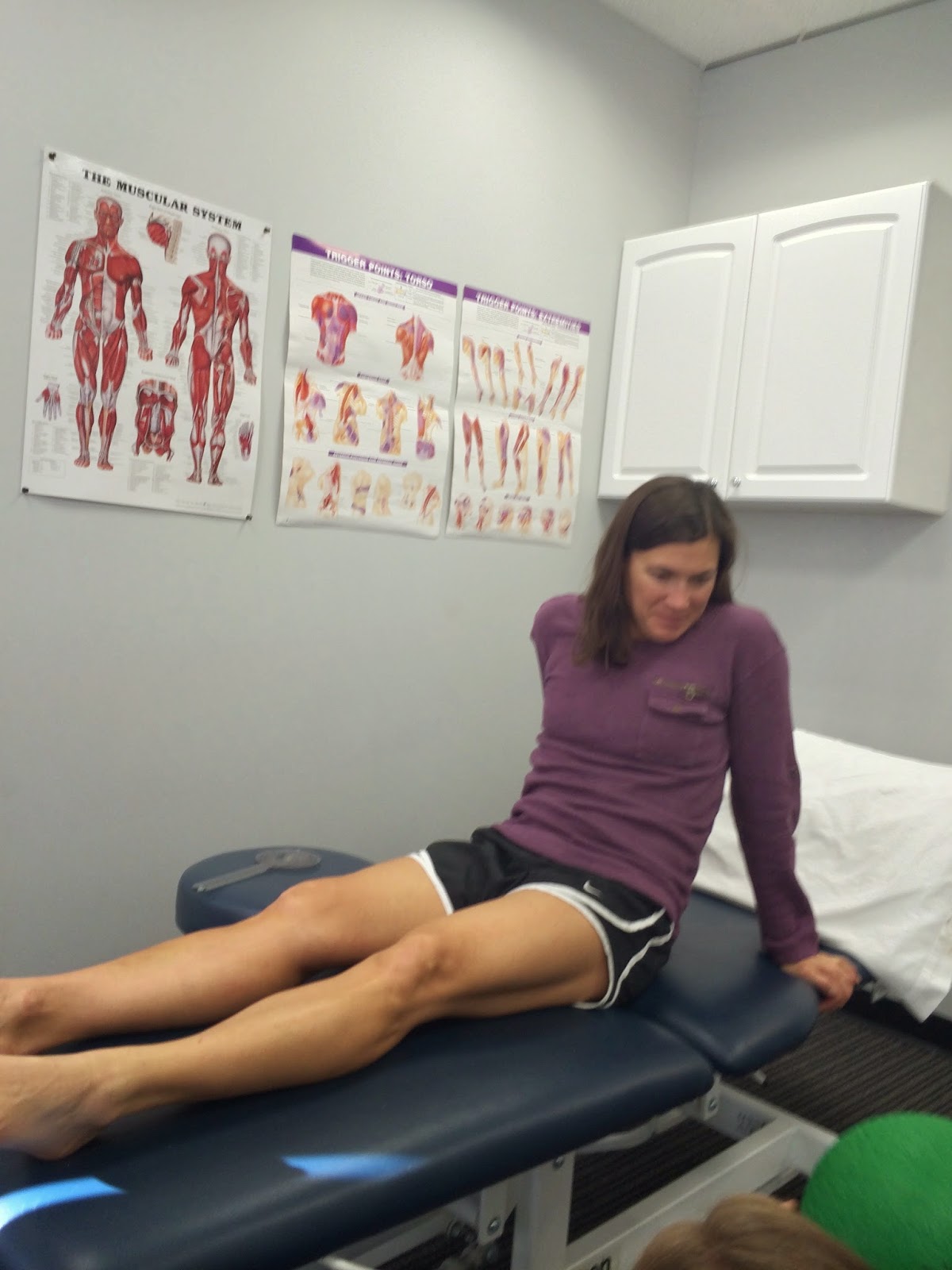 February: surgery.  No activity.  Nothing. Trying my best to keep my chin up and know that I really had no choice but to do the surgery.  Some pretty dark moments in the first 2 weeks after surgery.  Lets not beat around the bush, this was a VERY hard time.  After a few weeks I was able to get back in the pool (pulling only, 1-legged flip turns) and do some easy spinning (up to 20-30minutes).  And one wrong move and I'm in a world of pain.  But, it is really unbelievable what just a little bit of activity can do for me and my mood.  I started to feel “normal”.  Even if I did have a huge scar on my knee and had to wear a brace 24/7. 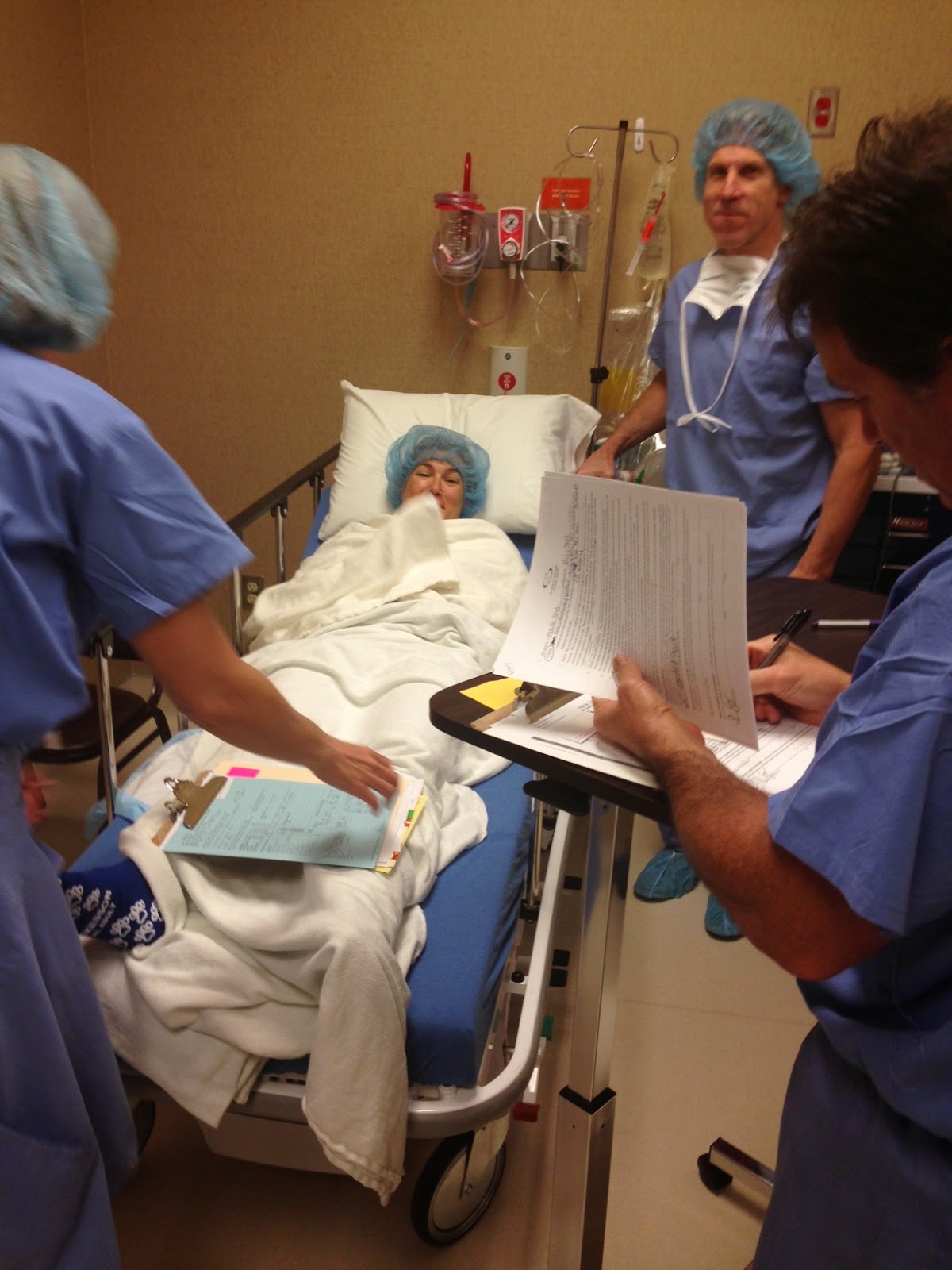 March:  Still pulling only in the pool.  Bike is permanently on the trainer and I’m spinning every chance I get.  Even celebrating the few beads of sweat that have dropped onto the mat!  New to my training is time spent with Estim (Compex).  I started using it right after the fall and have pretty much been hooking up to it 1-2 times a day. This tool proved to be key in my recovery.  And because of that my muscles have not atrophied as much as normally expected and I get one step closer to clearance to ride outside. 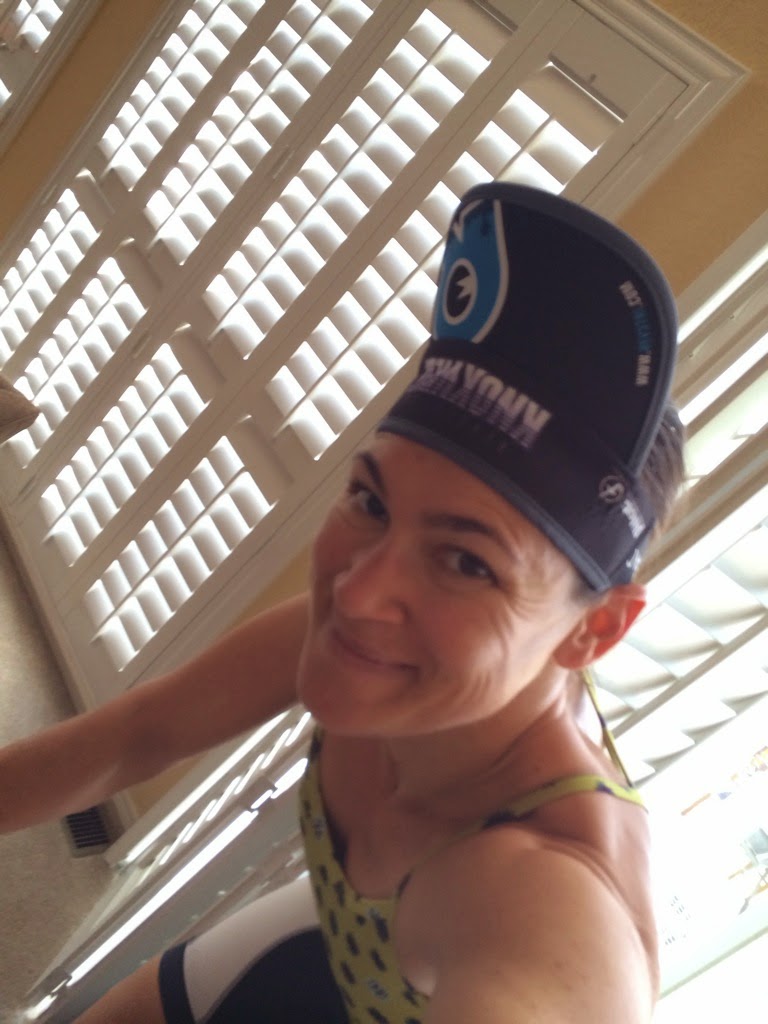 April:  I can ride my bike outside!!!!!!  I can ride my bike outside!!!!!  But no hills.  And no standing out of the saddle….sad face.  And, I can drop the pull buoy but only kick lightly – kind of a comfort thing.  And trust me, my knee let me know if I kicked too hard.  But, at least my activity is heading in the direction that I want.  My doc also cleared me to try running on a tready with my brace at the beginning of the month. This session lasted 4 minutes and ended up with me in tears.  Mucho pain.  Knee not ready to run.

May:  Puerto Vallarta!!!  All-expense paid trip that I earned with Wildtree (YAY).  PIC and I had a ball!!  Try running on the tready again and it goes much better.  I literally start with 10 minutes – 1 minute "on", 1 minute off!!!  I tried running outside and just the little imbalances in pavement and trail were enough to send me back to tears.  By the end of the month I’m up to 20-30minutes!!!!  And, I can climb on the bike – thank the lord!!!  May was also the month that I put the house up for sale.  Getting prepped was tons of work but fortunately it sold in 2 days.  YIKES!!!  It sold in 2 days!!!!  Now I have 35 days to get packed up and move out of a house I have lived in for 12 years.  And find another place to live.

June:  Runs are getting progressively longer but I adopted a run/walk strategy as it seemed my knee was much more receptive to this than just straight running.  Started out as 10 on/1 walk and ended up around 15 – 20 on/1 off.  My swim has taken a back seat.  The move is taking up the majority of my time – I’m lucky if I’m getting in 2x week.  But I am still riding and doing my best to stay on schedule. 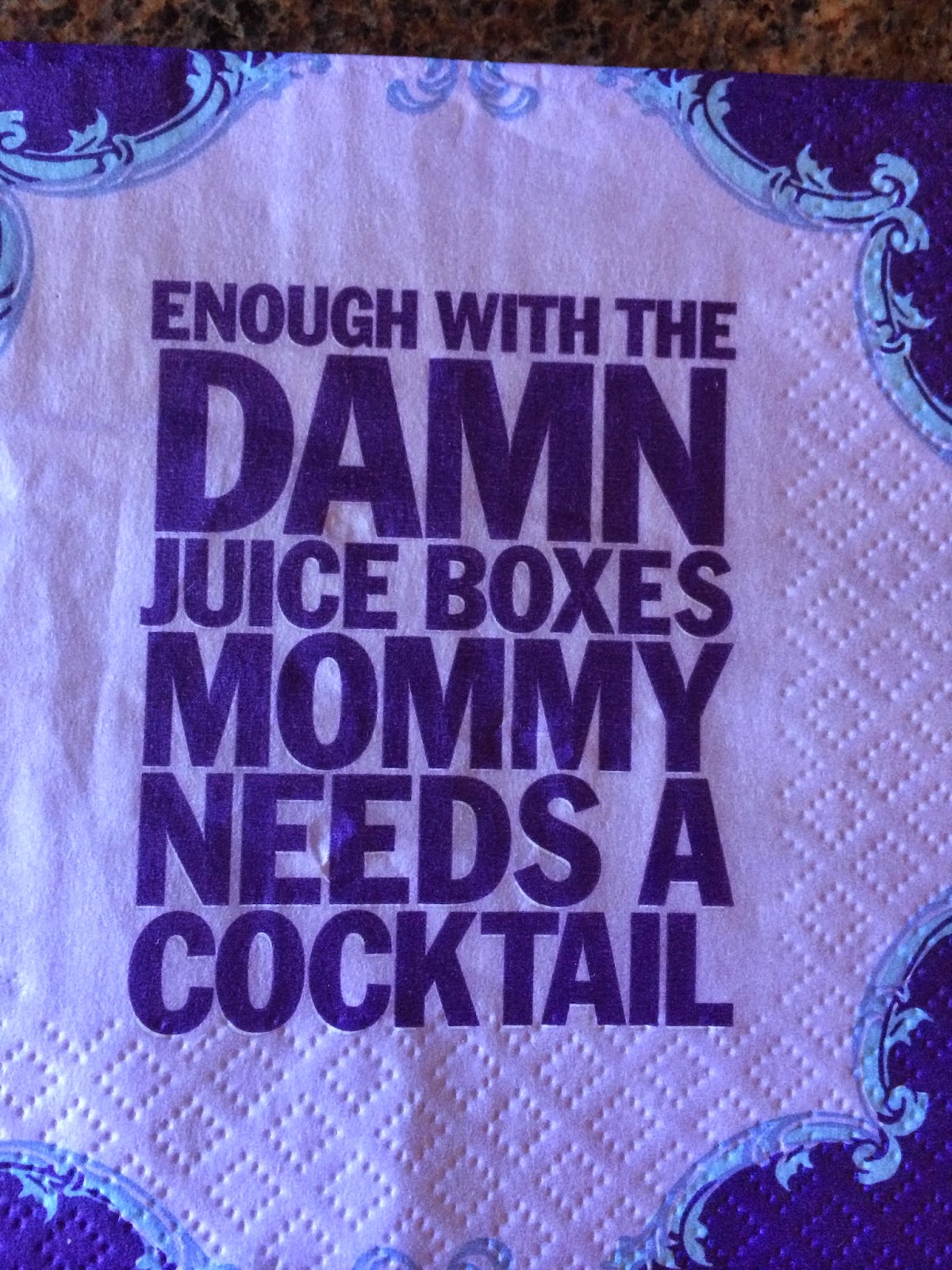 July:  Tried a 4 mile run race.  Pulled out after 2 miles.  Ouch.  I continued on with the run/walks and got up to 1 hour!!  And I tried to not freak out about Kona.  I got a big bike week in France (30k of climbing in 6 days) and had an amazing time.  Swim is still taking a back seat and I’m lucky if I get in 2x week.  On another note, apartment living sucks. The girls and me need some space….

August:  My Kona run training begins – yes, I know it’s August.  My bike is in a good place.  My swim will come along – right???  I run 2 hours at the end of August. And I have a small glimmer of hope that I might be able to complete Kona.  And I threw in a little Olympic race in there – let’s just say I was NOT race ready and that run kicked my arse.  But, I did have tears of joy in my eyes as I crossed the finish line and I managed to win my age group – that felt really awesome.  Oh yeah, and I found the perfect house for me and the girls and decide to buy it!  I commit to 6 weeks of no missed workouts. 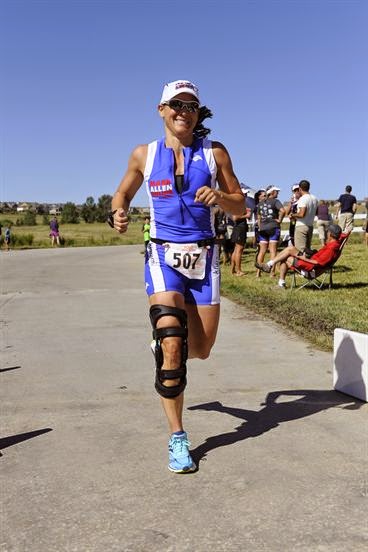 September:  YAY!!  I finally get to try running without my brace – which is a good thing since my chaffing marks are starting to look permanent and Bad Ass Betty (brace) has developed a “unique” odor.  I won’t lie, I was very scared about running without the brace.  But it was all A-OK!!  My bike was strong and my swim will come along – right???  Wrong.  I was struggling with my swim.  By this point I should be seeing some decent times in the pool but it was just not there.  I felt horrible, my stroke was off and I needed help!!  Nick at the GAC helped me out – basically after pulling for 3-4 months, I forgot how to use my legs and kick.  I was over-rotating which then caused a scissor kick.  Oye.  A few drills later and I was starting to feel better in the pool.  Whew.  I knew I wouldn’t have the swim of my life in Kona but I just wanted to feel somewhat strong and know that I could hold my own.

All along I told myself, I’m going to Kona to COMPLETE not to COMPETE.  Which sounds all great and stuff.  But it is really hard to take the competitor out of the athlete and “settle” for completion.  I struggled with this all month and it took me awhile but I finally accepted where I was at and what I was meant to do in Kona.  And that was to be completely grateful to even have the opportunity to jump in the water and line up with the best Ironman triathletes in the world – just 8 months after surgery.  Seriously, how lucky am I?  I’m going to Hawaii, one of my favorite places in the world.  And I get to swim in the ocean, ride the legendary Queen K, and go for a really long, hot run/walk.  I knew I could complete the distance.  My goal was not to get on the podium.  My goal was to get to the finish line. To hear Mike Reilly call out my name again.  And to put an exclamation mark on an incredibly difficult yet wonderful year.

October:  I closed on my house at the end of September but wisely decided to take the month of October to move.  Kona, Kona, Kona.  I loved this trip!!  Since I knew I was there to complete, I had a fairly relaxed approach to the race.  Beers were involved.  Sunsets were watched.  Yummy food was consumed (including a fair amount of french fries).  And then it was race morning!  An incredibly difficult day but my knee held up and my run/walk strategy paid off and I crossed the finish line.  (I'd like to say I'll write a race report but it's almost 2015 so the reality is it's probably NOT going to happen). 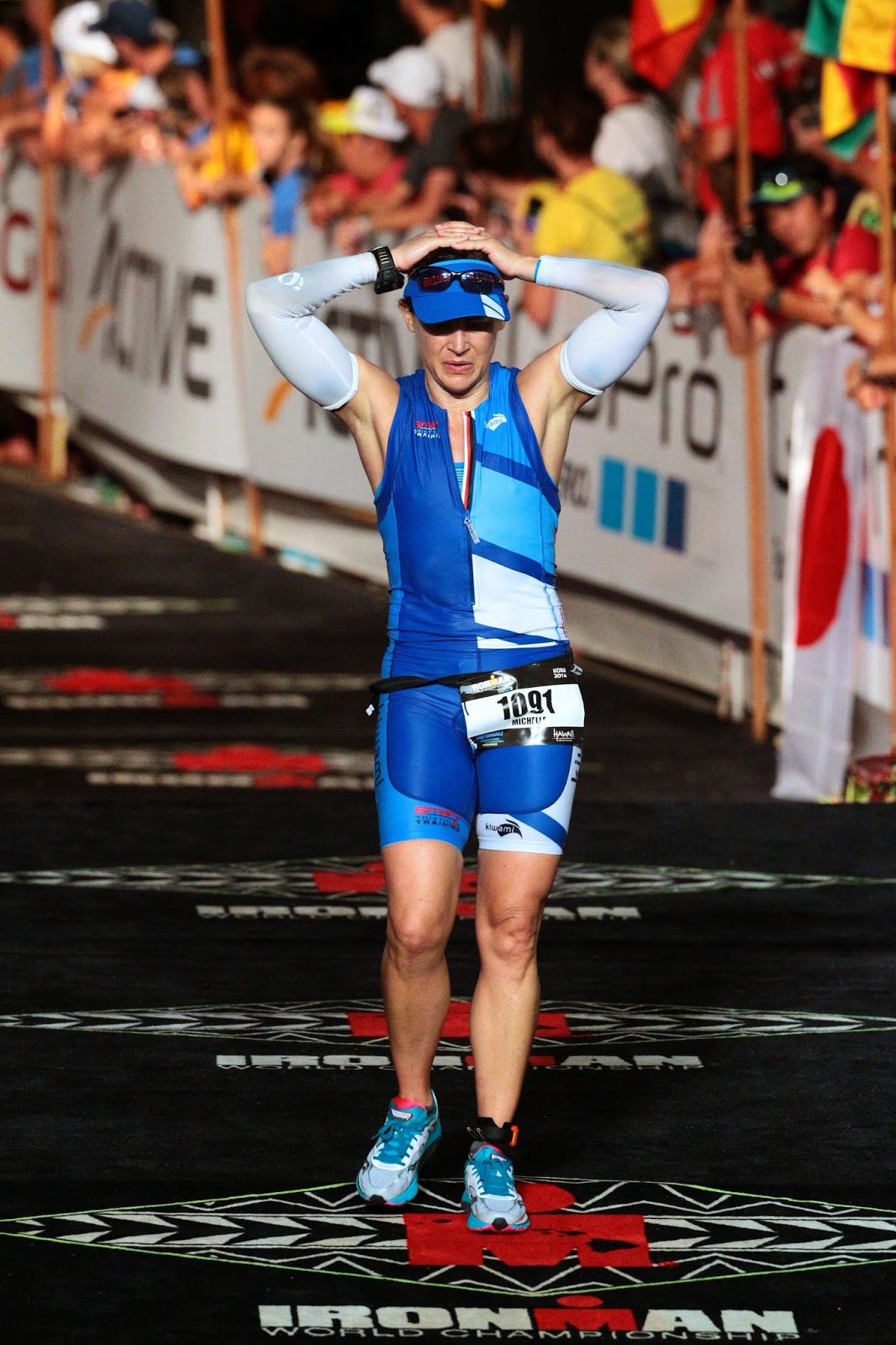 Returned home to have my house painted, move out of apartment and into said house.  In 10 days.  Cuz that's when I was leaving with my girls and parents for Fall Break.  Yikes.  So there was really no Kona let down because there was just no time.  That also meant I really didn't have a proper recovery.  Oh well.  We left a house full of boxes and went on vacation. 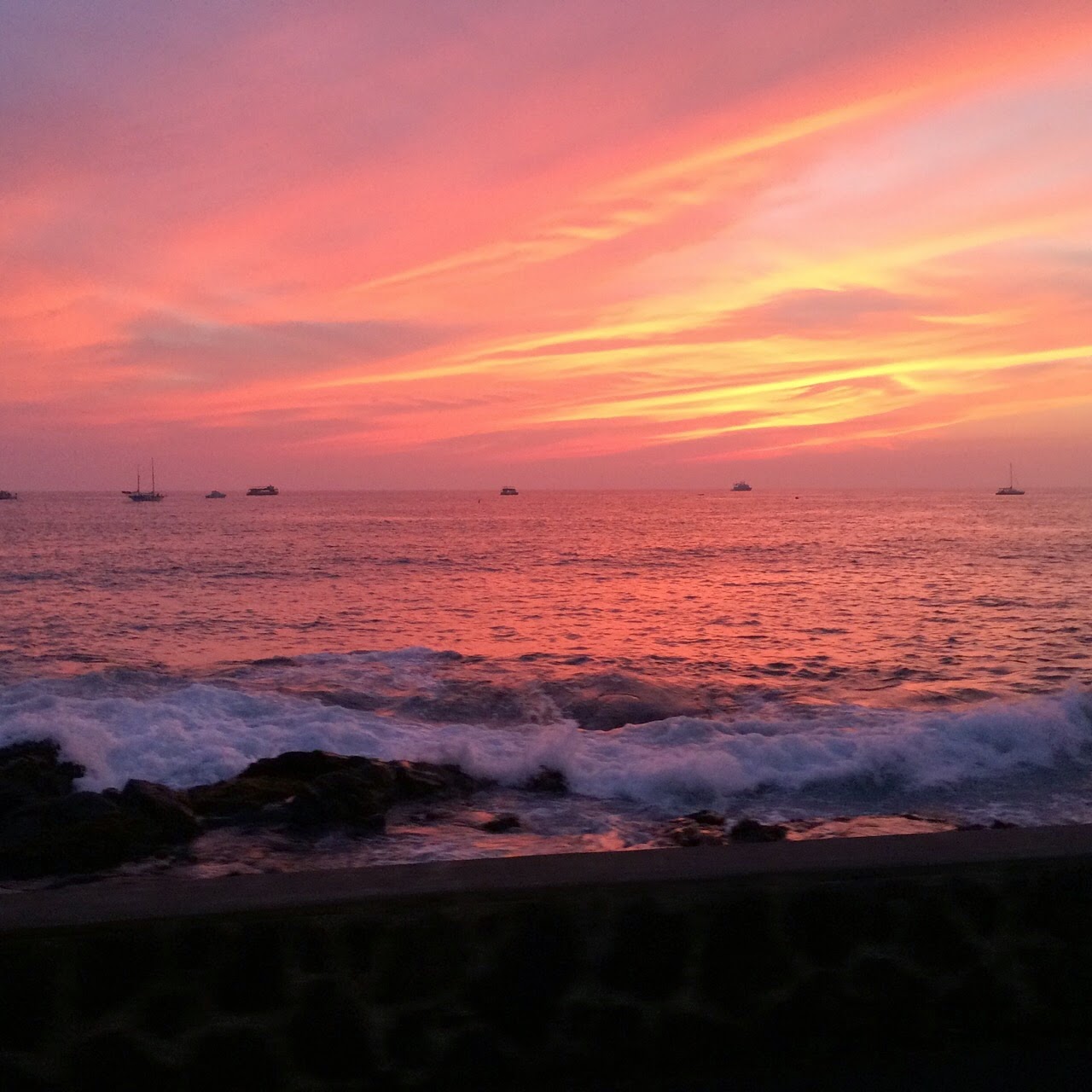 November:  Time to settle into the new pad.  Ugh.  3rd round of moving in 5 months and I am over it.  It's really hard to set up house by yourself!!!!  Make all the decisions.  But by Thanksgiving, it was 90% done.  I was back in the pool and running.  My TT bike is still in its box:)  Doctor has cleared me to ski without my brace - really?????  Love the idea but not committed to doing it.  Start waiting for the first ski day.  And, decide to give mountain biking a go.  Why not??? 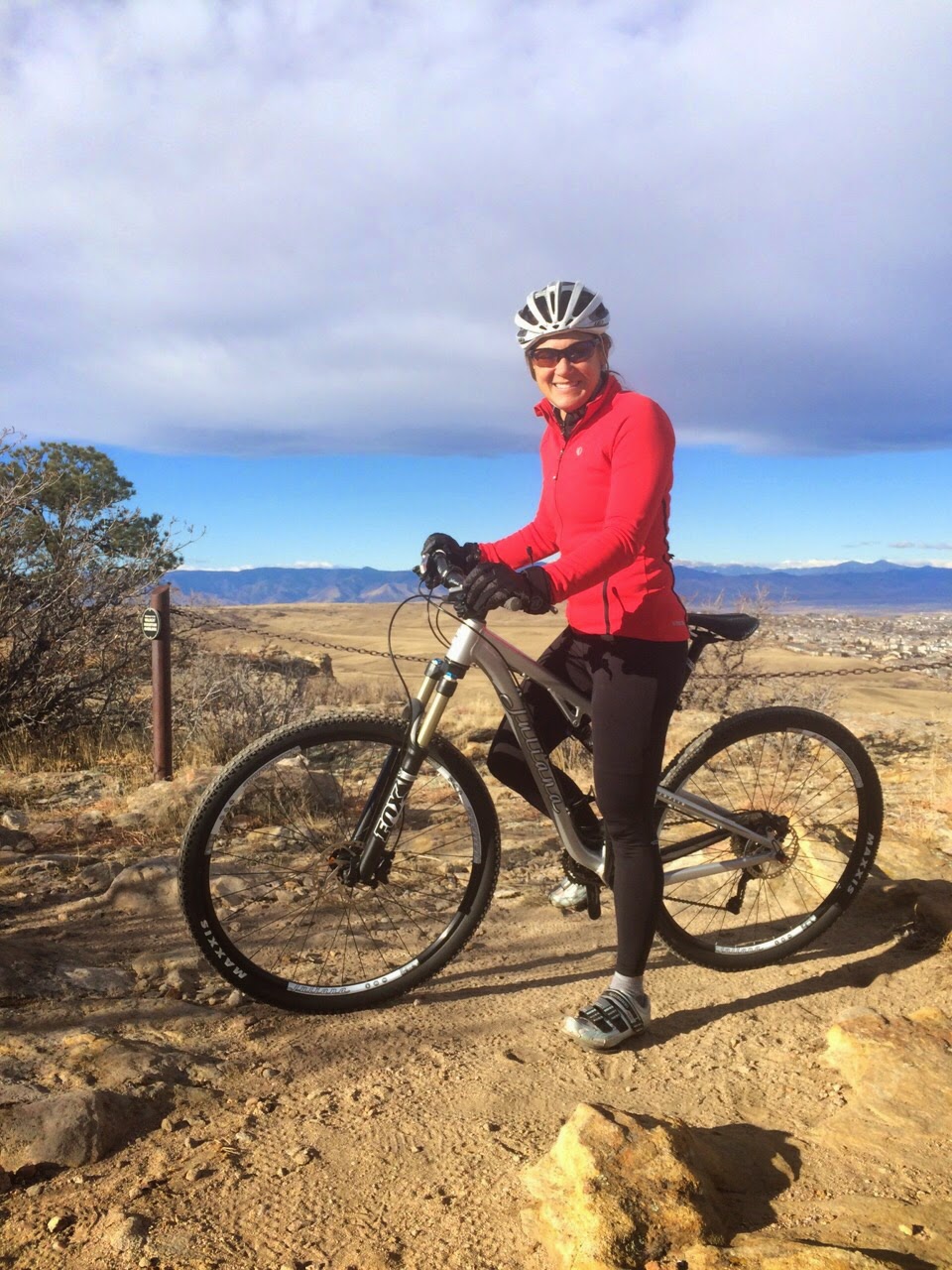 December:  Settling continues.  Waiting to be bored.  Reunite with PIC.  And then the first ski day.  I was so anxious - I felt like a little kid!  And it turned out to be unbelievably awesome.  355 days after that silly little fall I was skiing again - how cool is that? 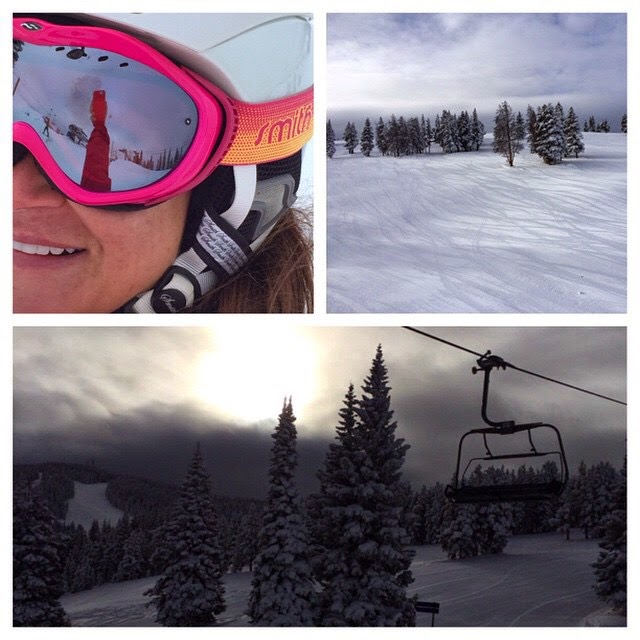 My year in review at least from a triathlon/moving perspective.  I am incredibly grateful to be where I am at today.  And I can't wait for 2015 and all the possibilities the New Year holds.  I am committed to posting more often as I am done with the year of change.  2015 will be back to whatever "normal" is: working, training, racing, adventure.

And, I would be remiss if I didn't take a moment to thank everyone involved in helping me through this year.  Of course, my sponsors rock:  QR (fastest bike on the planet), Punk Rock Racing and Osmo. Thank you thank you thank you for sticking with me this year.  Dr. Stull - you put my knee back together and with your conservative recovery approach we got to the finish line.  And my wonderful family and friends.  A big shout out to PIC who is always there for me thru thick and thin and this year certainly tested that.  And to RE…..just wow.

You are an inspiration on so many levels, here's to 2015. You helped me accomplish a half marathon in 2014 and I hope to do a full one in 2015. Thanks for posting your year, I love you!

That's truly an insane year... kudos to you for staying strong and positive through it all.Best wishes for 2015!